Pass It On applies for full charity status 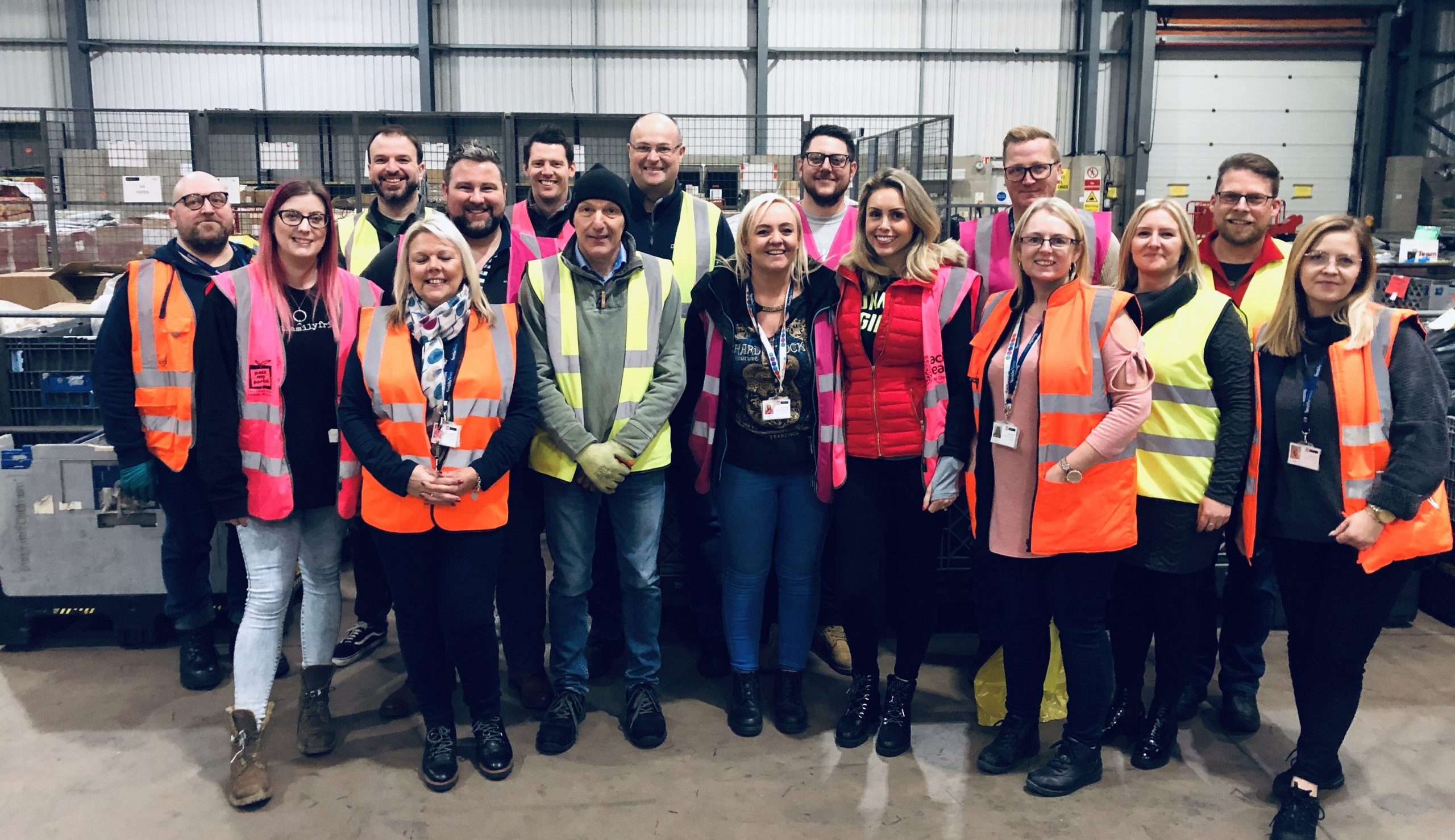 Pass It On is applying for full charity status which will allow us to help even more homeless and vulnerable people. In just four years we’ve grown from a one-off campaign to a year-round operation. Charitable status is the next stage and an exciting time for everyone involved in our cause, to help the homeless Pass It On.

Why are Pass It On applying for full charity status?

Jonathan Bunting, CEO of Smiths News and founder of Pass It On, explained: ‘ Since 2016 Pass it On has helped over 4,000 homeless and vulnerable people, but we want to reach many more. Now is the right time to put in place the structures and organisation that will allow us to expand what we do.’

This autumn, Pass it On is preparing for its biggest ever winter campaign.  We plan to reach more homeless and vulnerable people than ever before and to provide more than just clothes, distributing vital care packs, including items such as toiletries, sleeping bags, food, and drinks.

The application for charity status for Pass It On is well underway and we expect confirmation in the next few weeks. As an independent charity, we will be appointing trustees. Mike Makinson – one of the key figures in the initial setup and a tireless supporter of PIO and other homeless charities – will take the role of Chairman. Details of all the trustees are available here.

Becoming an independent charity will help us to expand our operation and reach out to new partners. But our core mission will not change. We believe everyone should have a safe place to stay and call home – until then we will work to provide immediate and tangible improvements to homeless and vulnerable people across the UK.

For further details or to offer support please contact us here.

Find out about our charity status here.