Pass It On wins Philanthropist of the Year at NMAs 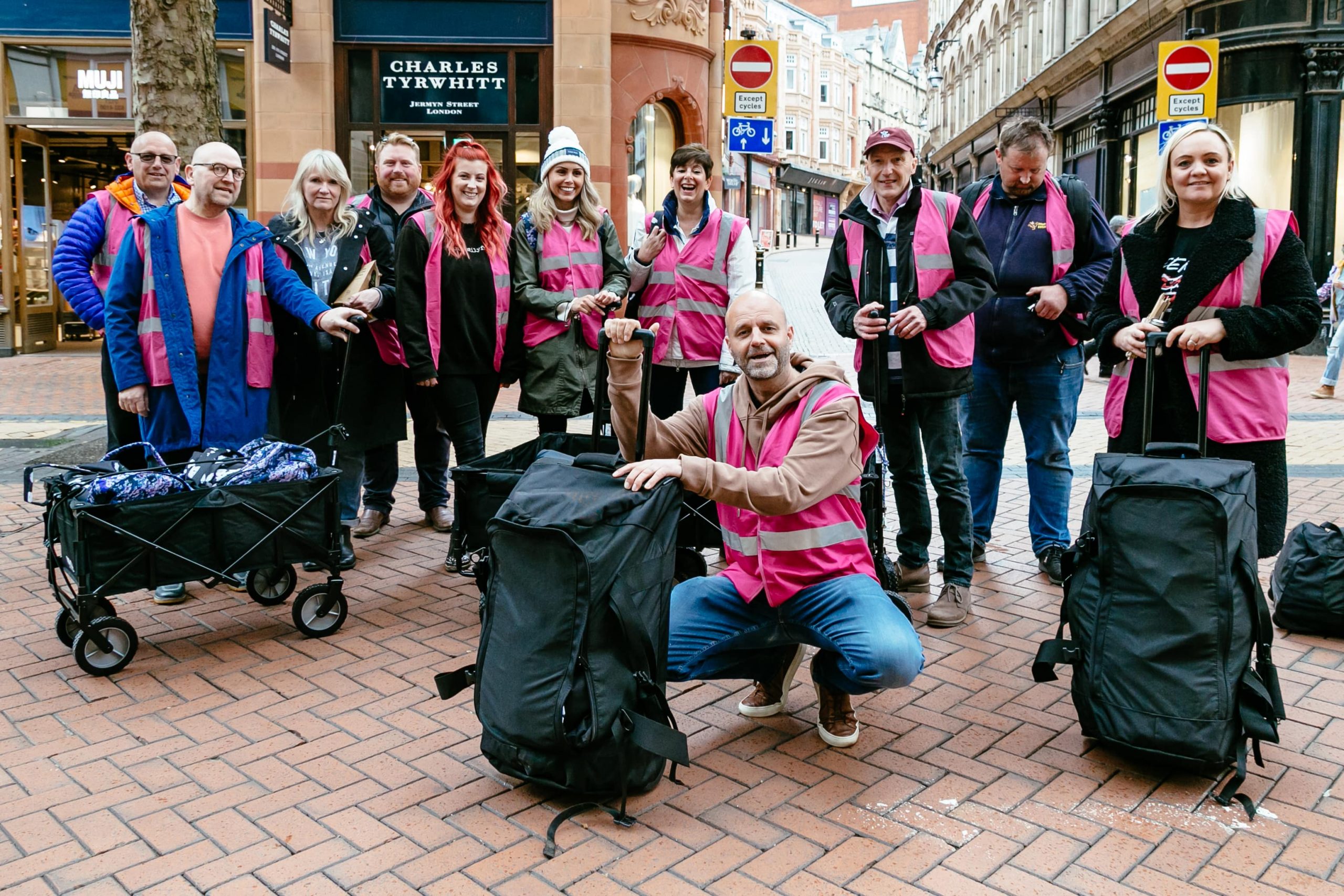 Pass It On is delighted to announce that it has won the NewstrAid Philanthropist of the Year award at the ACE 2021 Newspaper and Magazine Awards (NMAs).
Now in its 70th year, the NMAs celebrate achievements within the publishing industry. The NewstrAid Philanthropist of the Year award heralds the individual, group or business that has set a great example in their support of a charitable or not-for-profit initiative.
Pass It On was founded by the UK’s largest wholesaler of newspapers and magazines Smiths News’ CEO Jon Bunting in 2016 and became a registered charity last year. Since its foundation, it’s supported over 4,500 homeless and vulnerable people across the country – and received over £30,000 in donations.
The winners were announced at a virtual awards ceremony, which took place on Thursday 3 June. Feedback for Pass It On’s win at the event said: “This is a well-deserved win, in probably the most difficult category to judge. Pass It On wins the award for demonstrating how a fantastic team and community spirit can help others less fortunate.”
Pass It On has recently completed its spring campaign, which saw volunteers hit the streets in cities across the UK to personally deliver care packs to homeless communities.
Jon Bunting, Smiths News CEO, said: “This is great news, particularly for the Pass It On team, who dedicate their time to really making a difference to the lives of homeless people across the UK.
“Not only do they hand-deliver essential items to those people in our communities who are the most vulnerable, but they willing to take the time to have a conversation and make a connection. The value of this cannot be underestimated.”
Pass It On’s winter campaign is set to take place in January 2022.
Sidebar