Volunteers gear up for Pass It On’s summer campaign 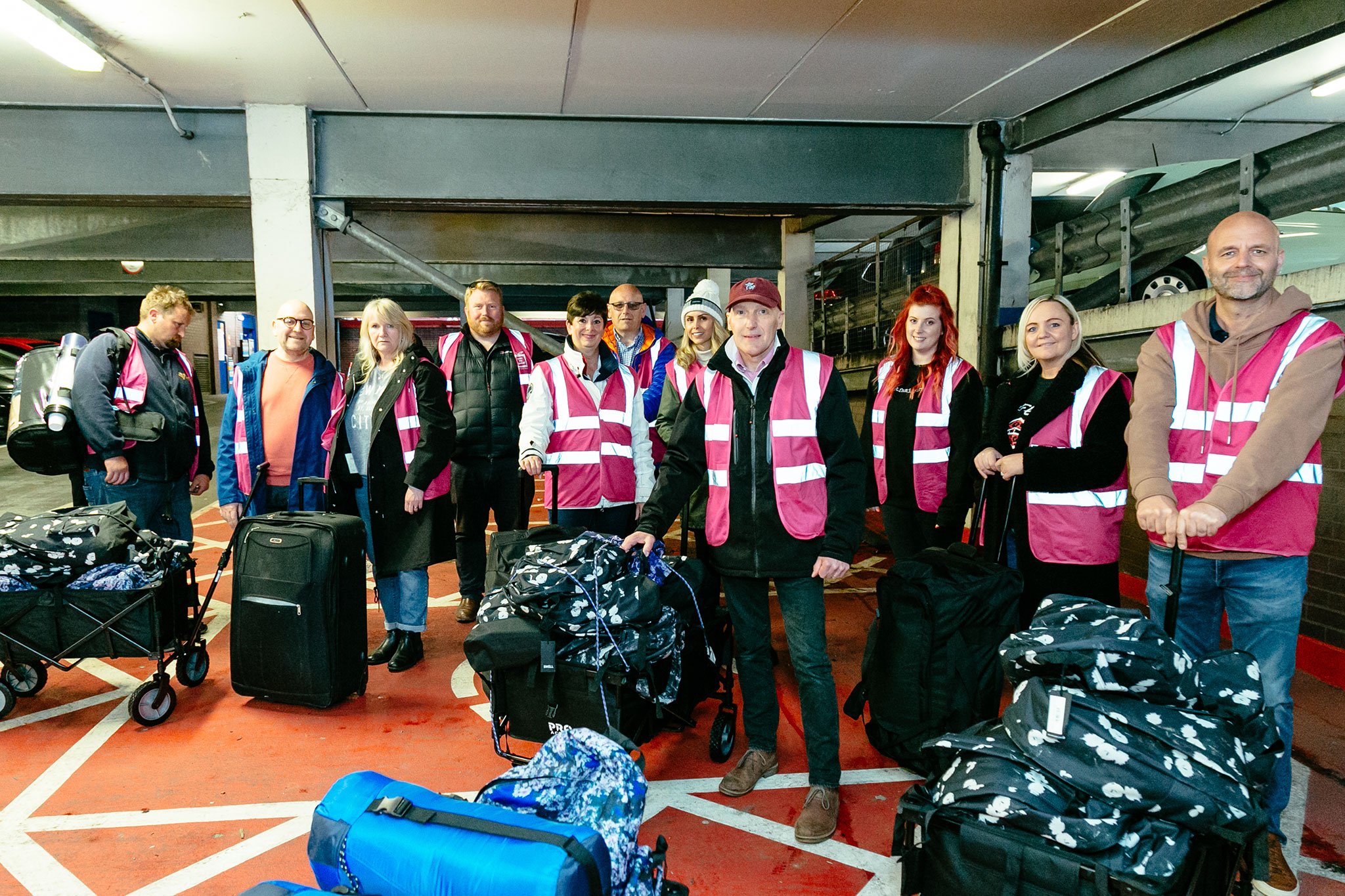 Following on from the success of its spring campaign, homeless charity Pass It On is embarking on its summer campaign next week (10-12 August), as volunteers set out to visit three cities across the UK to personally deliver care packs to homeless communities.

Volunteers will be visiting London, Birmingham and Manchester to hand out deliveries of summer essentials, including water, food and sun cream. The charity has also teamed up with mobile hairdressers in each location to offer free haircuts to those living on the streets.

Pass It On was founded by the UK’s largest wholesaler of newspapers and magazines Smiths News’ CEO Jon Bunting in 2016 and became a registered charity last year. Since its foundation, it’s supported over 4,500 homeless and vulnerable people across the country – and received over £30,000 in donations.

This campaign marks the charity’s third of the year, after its winter and spring campaigns, which saw volunteers head out to over ten major UK cities.

“We usually run two major campaigns a year in January and May. But this year, with the numbers of rough sleepers expected to rise following the pandemic, we wanted to add in a summer campaign too in order to be able to support as many homeless and vulnerable people as we can.”

“Over the next few days, our volunteers will be delivering care packs full of essential items to support those homeless people in need – and most importantly they’ll be delivered by someone willing to take the time to have a conversation and make a connection.”

PASS IT ON WILL BE VISITING:
London – 10 August
Birmingham – 11 August
Manchester – 12 August